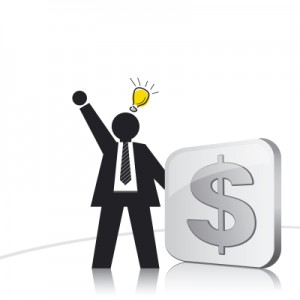 A recent study by the Bureau of Labor Statistics found that about 40% of the U.S. workforce, or more than 55 million people, don’t get any paid time off. That could change if a new bill before both houses of Congress is eventually passed.

According to a rundown from the employment law firm Jackson Lewis, the HFA would apply to all private employers with 15 or more employees as well as public agencies.

Here’s Jackson Lewis’ rundown of how the law would work:

Employees would earn no less than one hour of paid sick time for every 30 hours worked, up to a maximum benefit of 56 hours per calendar year. Workers would start accruing the sick leave entitlement from their first day of employment, but wouldn’t be able to start using the leave until they’ve worked 60 calendar days.

The administration of the law — and the reasons for which employees could use their paid sick time — and would closely mirror the FMLA.

For example, permitted uses of paid sick time would include (among others):

And, like the FMLA, paid sick time under the Healthy Families Act must be provided upon the oral or written request of the employee, and employees must make reasonable efforts to schedule paid sick time so as not to unduly disrupt the employer’s operations.

Employers would be allowed to require that a request for paid sick time be supported by a medical certification issued by a healthcare provider if the period of paid sick time covers more than three consecutive days.

The employee must provide a copy of the certification to the employer no later 30 days after the first day of paid sick time.

What are the odds?

On one hand, there’s the fact that the HFA’s been introduced in Congress every year since 2004 and never gone anywhere.

On the other, times change. Support for paid sick leave laws has never been stronger.

In addition, similar bills are working their way through city councils in Philadelphia and Portland, OR.